IMPROVING THE LIVES OF FARM ANIMALS This is a huge opportunity to improve animal welfare! Thanks to the technology of sexed semen, all the beef raised for Moral Eats are Angus crosses from the dairy industry. Dairy animals are bred for milk production and don't normally put on meat easily. However, these calves are half Angus and half Holstein, which makes it possible to raise them to maturity on pasture. Pastured turkeys are part of a rotational grazing system designed to regenerate the pasture and improve the environment. They are raised on grass and are moved regularly along with their mobile shelter. Turkeys will eat up to 40 percent of their diet as grass, but turkeys prefer shorter grass. So, idealy they follow a herd of cattle, much like birds did with the herds of buffalo across North America. In return, the pastures improve because of the high nitrogen levels in the turkey manure, providing more feed for the cattle. Pigs are very intellegent animals and need a lot of stimulation to keep them occupied. Pigs naturally root and dig and can be quite destructive. Pigs originated from the woodlands of Europe, and when pastured pigs are raised in a woodlot, their destructive habits can keep the forest in a stage of rapid growrh and carbon sequestration. All the pork for Moral Eats are raised on pasture without the use of farrowing crates. What was once impossible is beginning to change. Modern improvments in ventilation systems has recently made it possible to allow dairy cows and their calves to remain together until weaning. Known as calf-at-foot dairies, leaving calves with their mothers is a growing trend around the world. But it is only an improvement in animal welfare if the calves stay healthy and that is the reason why they are normally separated. We don't offer dairy products in our store yet, but it will be coming soon.

Sander has always been passionate about animals. He went to the University of Guelph with aspirations of becoming a veterinarian, but in 2010, he changed his mind. He came home to the family dairy farm instead, because he realized he would be able to spend more time working with animals as a farmer. They built a new dairy facility in 2014 centered around cow comfort. The cows' health improved and they quickly became one of the top managed herds in Wellington county. Eventually, he wanted to do more to improve the lives of his animals, but there was no market for it, which led to the idea for "Moral Eats". He decided to start the company that would source and deliver moral animal products, because for a solution to improving the welfare of farm animals to be sustainable, it must be profitable. 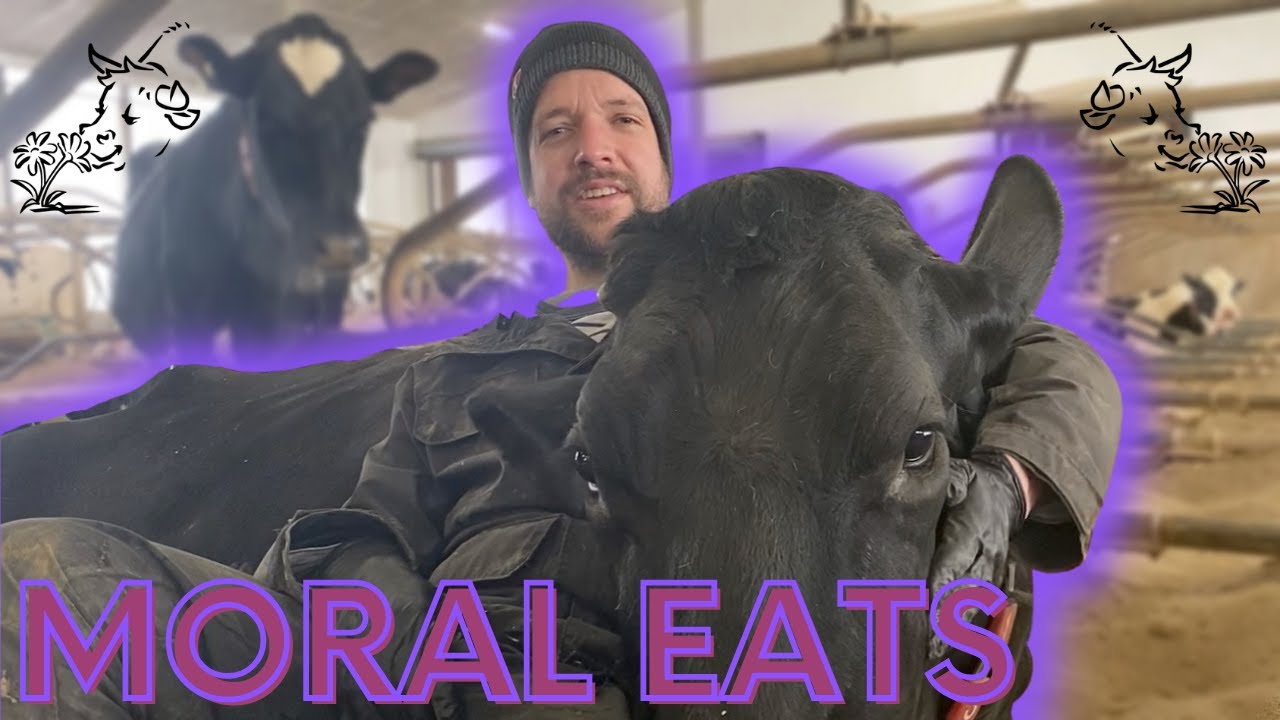 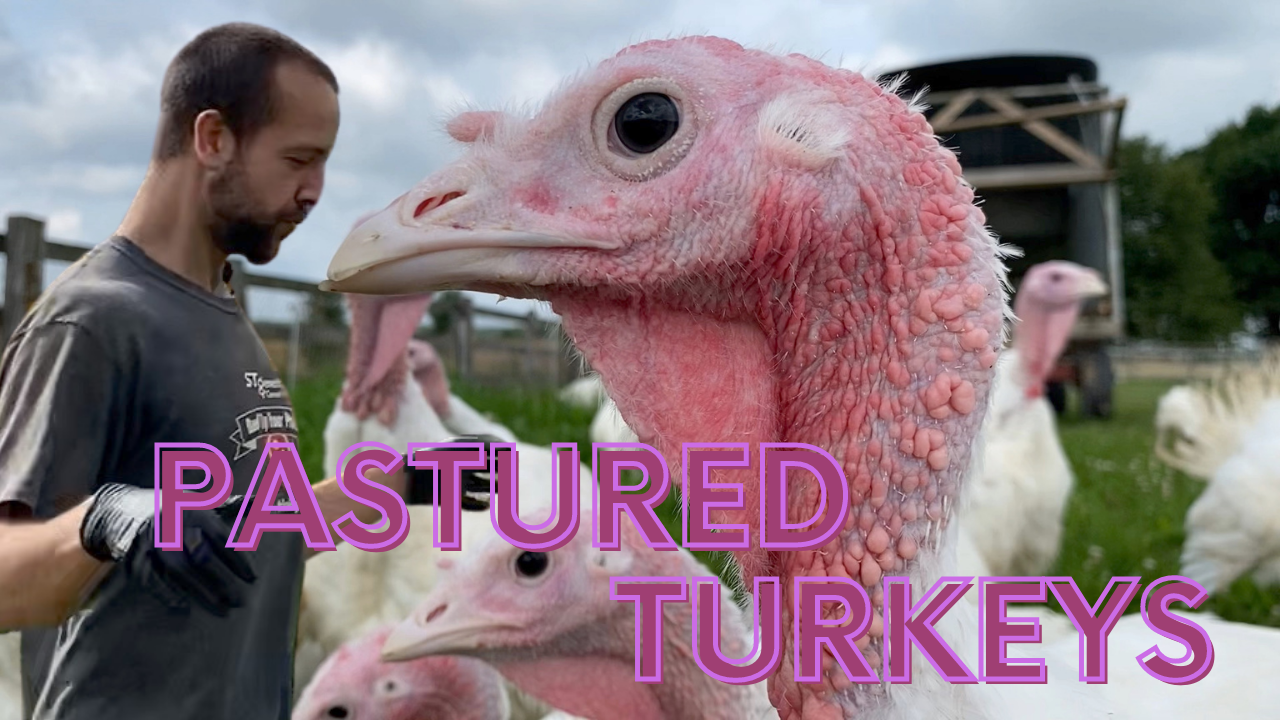 Everything You Need To Know About Pastured Turkeys 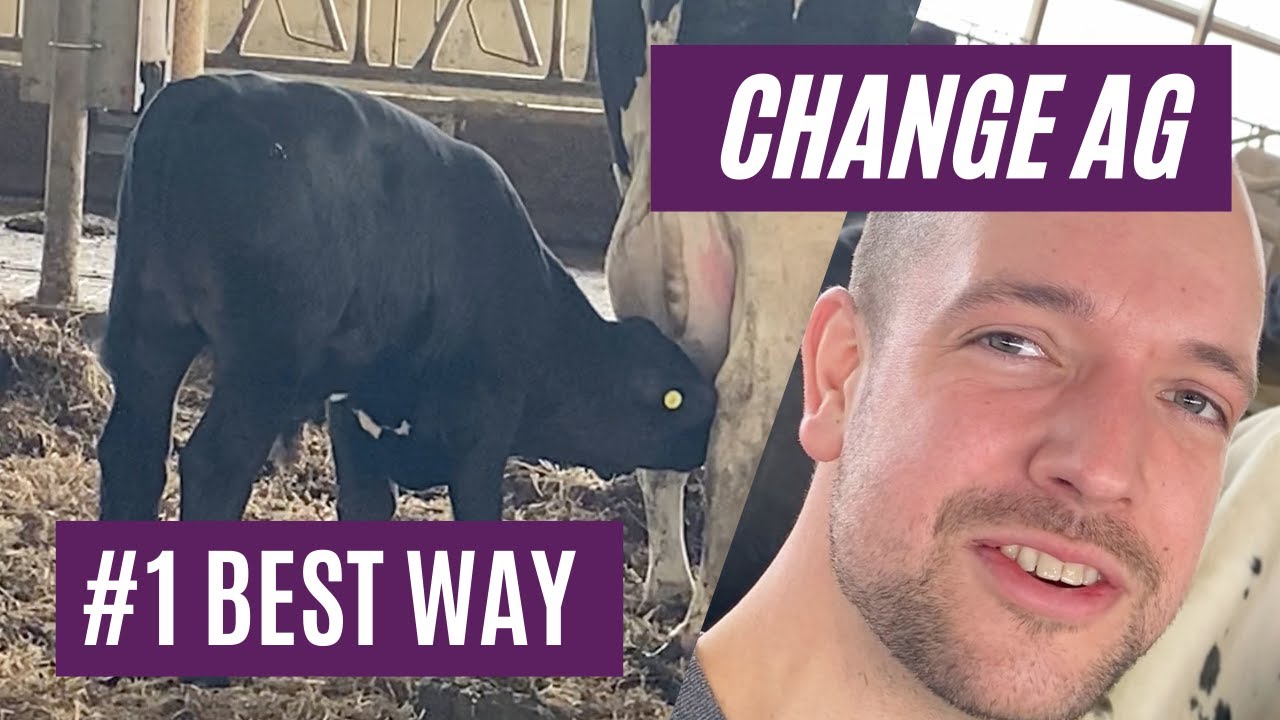 The #1 Best Way To Change Agriculture