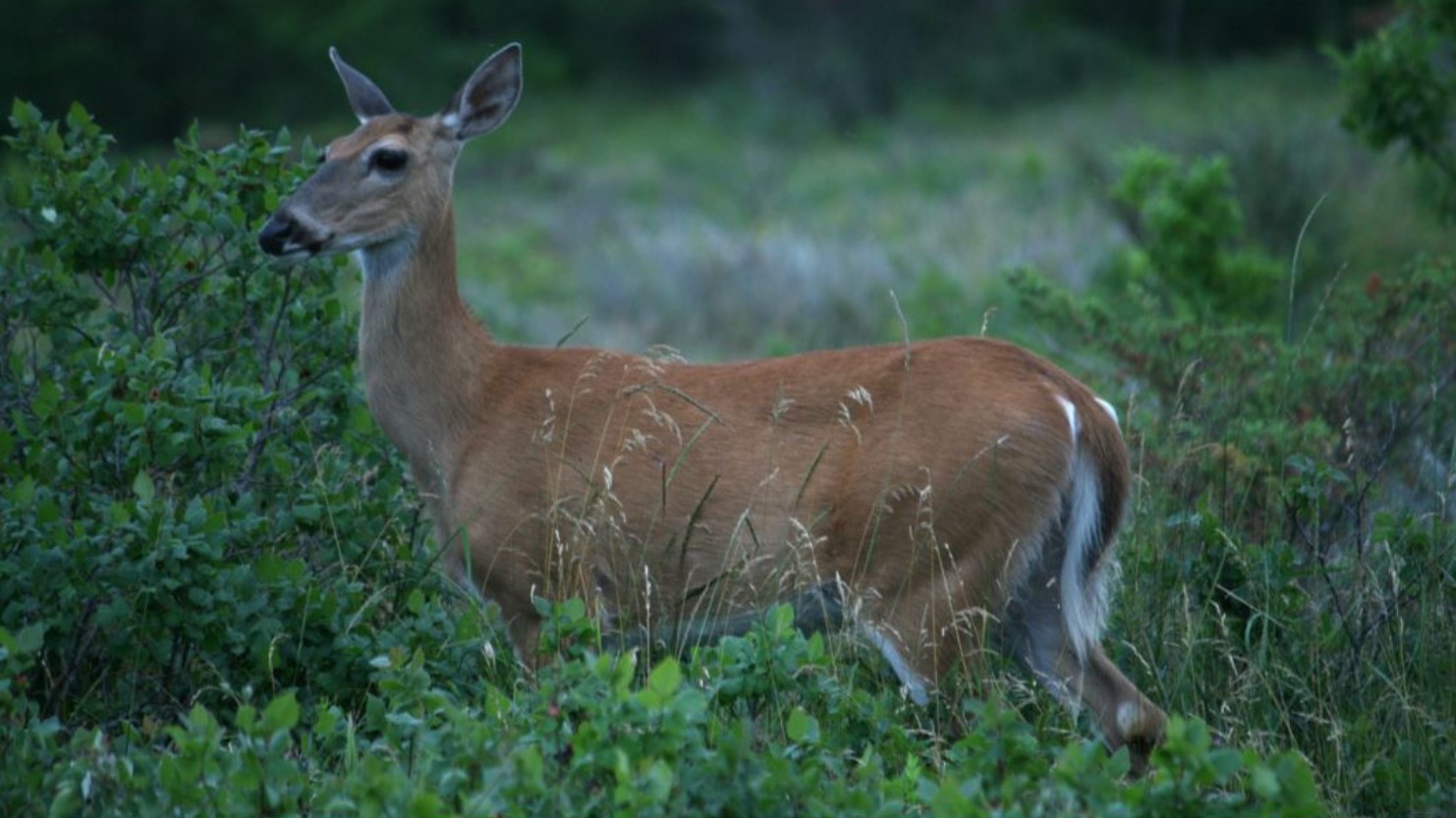 A Higher Standard of Animal Welfare

What Is Ethically Sourced Meat?

Wild animals that were hunted and killed swiftly would be the most ethical meat. However; if the hunter is not very skilled, the animal would be chased for an excessively long time or not killed with a single shot. In which case, the stress of the ordeal would be bad enough that it couldn't be considerd ethically sourced meat. The main issue with wild game is that you can't legally buy it. One would have to hunt themselves or recieve it as a gift.

What if I don't want to go hunting?

Bison and boar are often farmed and is a healthier and leaner meat, but they would not be the best option for ethically rasied meat. They are wild animals and as a result, they live a life that is more stressful than domesticated farm animals, because wild animals become stressed when simply in the presence of humans. In 1959, Dmitri Belyaev began an experiment to attempt to domesticate the silver fox. Foxes reproduce annually, and they were bred and selected for nothing but tameness. Along with the lower levels of stress hormones when around people, the foxes developed other physical and behavioural traits as byproduct of that selection: the foxes developed tail wagging, floppy ears and a decreased size of their adrenal glands (1). However, even after over 60 years of exclusive selection for tameness, they are still much more stressed around people than dogs. Unless the wild animals are cross bred with their domestic counterparts to inheritic some of there beahavoural traits, it is impossible to farm bison and boar in an ethical way when they become stressed simply by being close to people.

The best way to get ethically sourced meat without hunting it yourself is to buy it directly from a farmer that moraly raises his animals. Regular store bought meat is produced for the consumer who is looking for the least expensive meat possible. In order to find meat that came from animals who had a life worth living, people must buy it directly from the farmer that prioritizes their quality of life. They need to find grass fed beef and dairy, pastured poultry and eggs, forest raised and crate free pigs, and wild caught fish. Because of the inconvenience, most consumers will just end up buying meat during their regular grocery haul. Convenience is the bottle neck preventing people from consuming ethically sourced animal products. Moral Eats provides the solution. With the mission of improving the lives of farm animals, Moral Eats sources and delivers ethically sourced animal products to the door step of interested costomers.